Returning to Revealed Recordings with a hero’s welcome after the success of the appropriately titled ‘Young & Invincible’ with Kura, 24-year-old Dutch wunderkind Jimmy Clash this time joins forces with South Korea’s progressive prodigy Vanto, on what will be their second collaboration on the label following ‘Golden Skies’ last year. The track is titled ‘Forever’ and gives a voice to up and coming Swedish Songstress Maria Mathea who performs vocals.

Tiptoeing in on soft, glowing synths, Maria’s crystal-clear tones light up the room before rolling snares and Jimmy’s natural progressive touch remind us why he’s one of the dance music’s most promising talents. Much in the same way that ‘Golden Skies’ employs delicate vocals over elevating synths, the electro and future house flavours on ‘Forever’ serve to demonstrate how Jimmy and Vanto are two players who champion the current crossover between pop and dance music.

With Vanto having collaborated with Revealed alumni such as Lemarroy, and DJ Junior at these early stages of his career, while Jimmy’s collab with Kura surpasses 2 million streams on Spotify, as well as finding support from SICK INDIVIDUALS, Blasterjaxx and of course, label boss Hardwell in the process, the new single serves to showcase the calibre of talent at the very foundations of Hardwell’s global imprint.

First releasing on Revealed in 2017 with the breakthrough single ‘Brutal’, fast forward two years and Jimmy Clash is performing at the likes of Radio 538at this year’s Amsterdam Dance Event, as well as boasting a portfolio of collaborations that extends now from Kura to Kill The Buzz. Constantly on the lookout for new team-ups and places to distribute his music, Jimmy Clas his unrelenting in pushing his name as far and wide as possible, while continually finding success in each new territory. 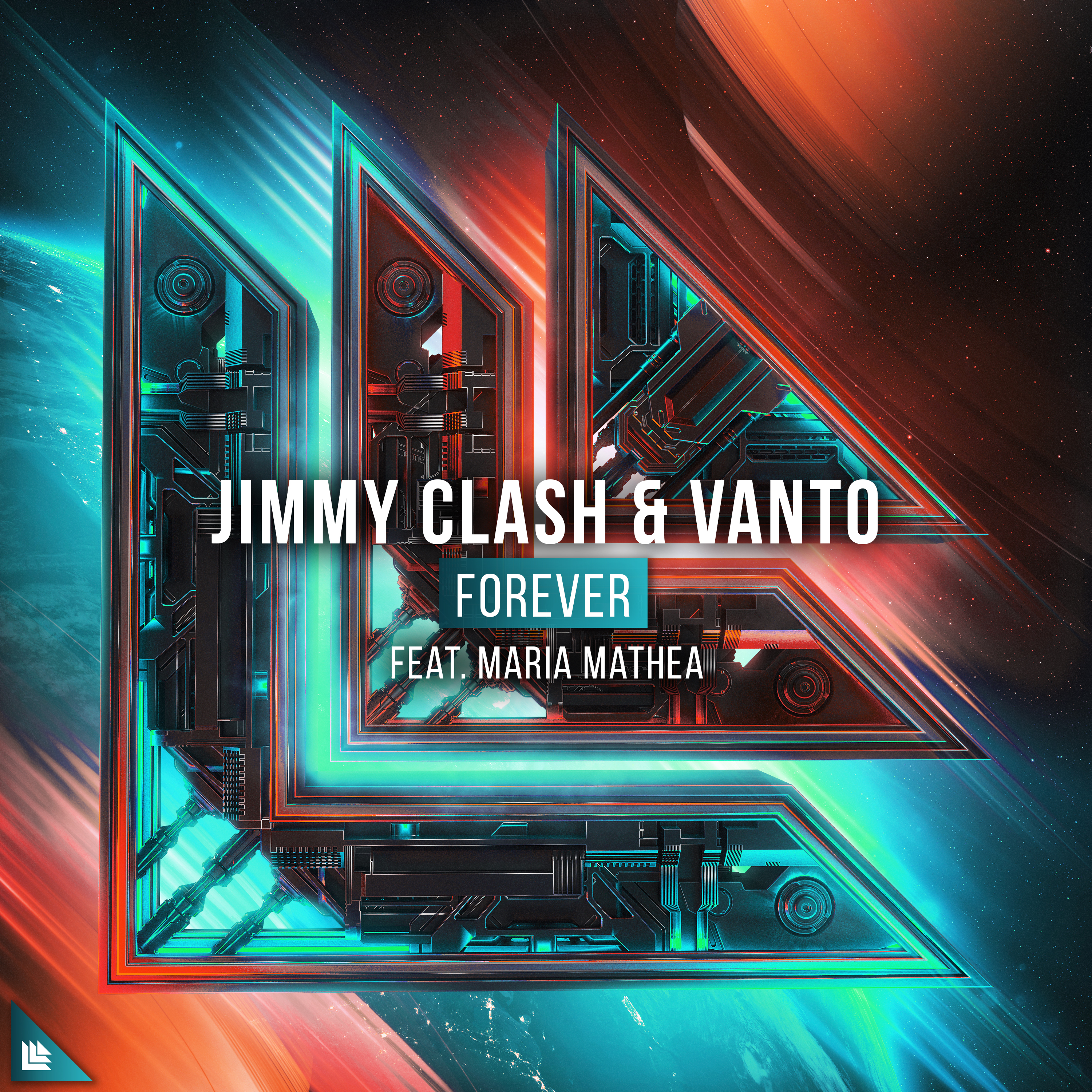